We learned about the history of the teddy bear. 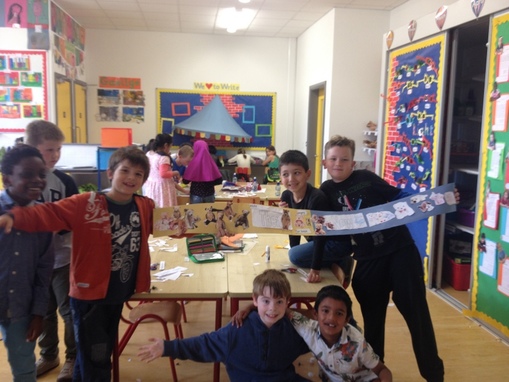 We read that Mishka the bear was a character in Russian fairy tales so brown bears were a common toy in Russia for hundreds of years. The first 'teddy' bear was made in 1903, over 100 years ago. It was based on a cartoon about the president of the United States at that time. His name was Theodore Roosevelt. His nickname was 'Teddy.' 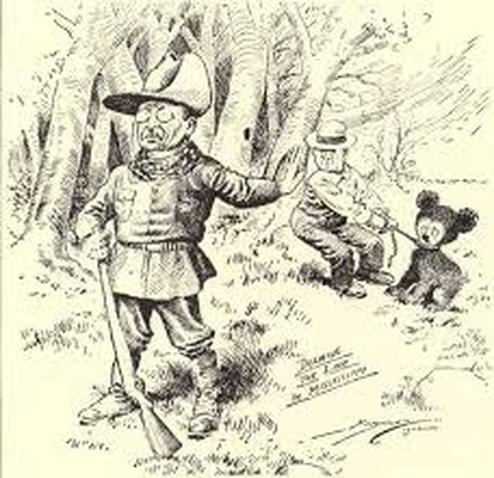 While on a hunting trip, the president refused to shoot a bear that his soldiers had tied to a tree. The bear became known as 'Teddy's Bear.' Early teddy bears were designed as a doll for boys. They were made to look like real bears, with long snouts and beady eyes. They were hard with long, stiff arms and often had angry faces.
We considered the differences between old bears and modern ones. We examined pictures of teddies and decided whether they were old or new. We placed them beneath the correct title- 'Then' or 'Now.' Have a look!
We learned about schools in the past. 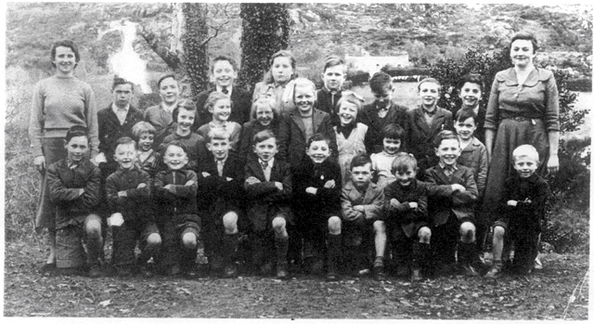 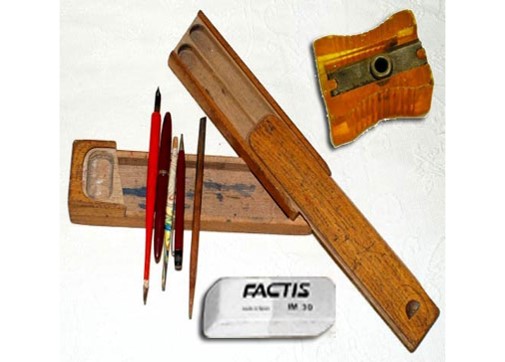 We tried writing with a cartridge pen and examined old books. We noticed that the books had very small writing and no colour. The books we looked at were as Gaeilge and used an old-fashioned type of lettering.
The children sat in rows rather than groups and used a blackboard and chalk instead of an interactive whiteboard and a computer!
We read some very interesting facts and recorded them here.

Having gathered the necessary information, we were able to make our very own podcast. We made a list of questions about school in the past. We used these questions to 'hotseat' our partner, who had to imagine that they had been to school in the 1950s. We read that the boys and girls played separately in the yard, but the interviewer asked why? We read that the girls learned to cook, but the interviewer asked what? Have a listen!!

https://soundcloud.com/niamhdg/school-in-the-past
This is a big contrast to school today, especially now that we are in our brand new building!! We certainly don't have to go outside to go the bathroom!! We made brochures that show just how wonderful our new school building is. We went on a walk around the school and took photos of the important features. We then made a brochure, writing a caption underneath each of these pictures. Have a look at how they turned out!
Keep an eye on this blog and Twitter @2ndRedEsker to see our promotional video that accompanies our brochures!!!
Powered by